LeakyBitcoins Faucets Total Rewards Paid as of 11/6/2020 (updated every Sunday):

Advertise in this spot

Or check out some of our great partners HERE and below!


If you want to help us in our mission to give away free Bitcoins to the world, please consider making a donation. 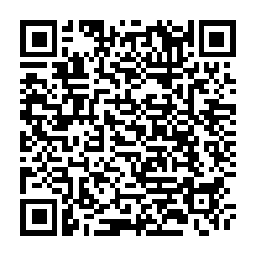 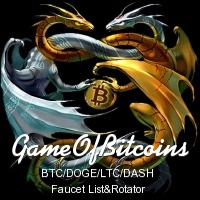 Will you be lucky enough to win 250,000 Satoshi!? Keep coming back every 60 minutes and collect your rewards!!