LeakyBitcoins Faucets Total Rewards Paid as of 8/21/2016 (updated every Sunday):

Or check out some of our great partners HERE! 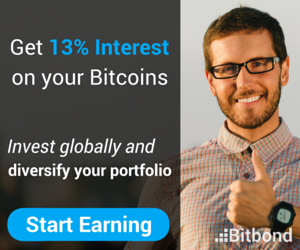 
Donation will rollover to next week until minimum met ($10 USD).

Will you be lucky enough to win 100,000 Satoshi!? Keep coming back every 60 minutes and collect your rewards!!

Please note that LeakyBitcoins2.com is brand new, so things will most likely be changing.